When Bob’s Trucking Inc. started experiencing cash flow problems, Bob found his company was unable to pay all of its bills. He decided to use the money the company did have to pay for fuel and employees to continue operations because without fuel in the trucks or employees to drive the trucks, there was no business. At this point, he stopped paying the company’s GST and source deductions to CRA. He thought that if the trucking company ended up going bankrupt, the business debt to CRA would be taken care of through bankruptcy…WRONG!

Am I personally responsible for my business debts to Canada Revenue Agency?

When a business collects GST from customers or withholds source deductions from employees, it is acting as an agent on behalf of CRA. The company now has an obligation to remit these amounts collected to CRA. If Bob’s Trucking cannot meet this obligation in full, CRA will start arranging payment plans with the company. If this is still unsuccessful, CRA will pursue legal action against Bob’s Trucking Inc. to collect these amounts.

If CRA is still unsuccessful in collecting from the company, they can and they will go after the director of the company to try to collect these amounts. Here is where Bob’s personal bank accounts and assets are now at risk!

It is a slightly different story when Bob’s Trucking Inc. owes corporate income taxes to CRA. Since these amounts have not been collected by a third party on behalf of CRA, the company is not acting as an agent. The same collection process will be followed by CRA to try to collect these amounts from the company. But, if that is unsuccessful, Bob’s personal assets may or may not be at risk.

No business owner wants to find themselves getting behind with filing or payments with CRA.

When this does happen, most owners put their heads in the sand and try to avoid CRA’s phone calls and correspondence. This is a big mistake! CRA is willing to work with businesses to arrange payment plans to avoid pursuing legal action. But you MUST communicate with CRA.

Bobi-Rae Miller has been working in public practice since 2000 and received her professional accounting designation in 2005. She focuses on working with small to medium-sized businesses and feels it is important for business owners to understand the financial side of their operations, so she takes the time to ensure that this happens. 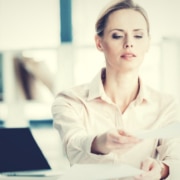 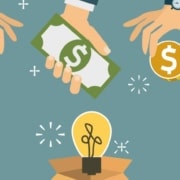 My Company is Profitable… So WHY AM I BROKE??? 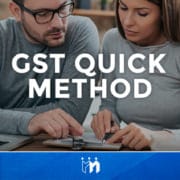 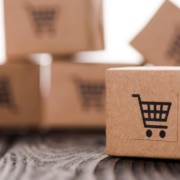 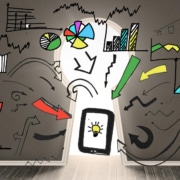 When Should I Incorporate My Business? 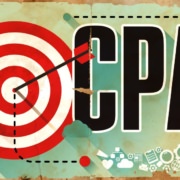 What does CPA mean? 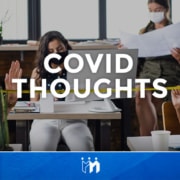 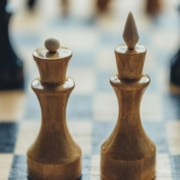 Taxes & Trucking: How to Choose the Right Trucking Accountant

This site uses cookies. By continuing to browse the site, you are agreeing to our use of cookies.

We may request cookies to be set on your device. We use cookies to let us know when you visit our websites, how you interact with us, to enrich your user experience, and to customize your relationship with our website.

Click on the different category headings to find out more. You can also change some of your preferences. Note that blocking some types of cookies may impact your experience on our websites and the services we are able to offer.

These cookies are strictly necessary to provide you with services available through our website and to use some of its features.

Because these cookies are strictly necessary to deliver the website, refusing them will have impact how our site functions. You always can block or delete cookies by changing your browser settings and force blocking all cookies on this website. But this will always prompt you to accept/refuse cookies when revisiting our site.

We fully respect if you want to refuse cookies but to avoid asking you again and again kindly allow us to store a cookie for that. You are free to opt out any time or opt in for other cookies to get a better experience. If you refuse cookies we will remove all set cookies in our domain.

We provide you with a list of stored cookies on your computer in our domain so you can check what we stored. Due to security reasons we are not able to show or modify cookies from other domains. You can check these in your browser security settings.

These cookies collect information that is used either in aggregate form to help us understand how our website is being used or how effective our marketing campaigns are, or to help us customize our website and application for you in order to enhance your experience.

If you do not want that we track your visit to our site you can disable tracking in your browser here:

We also use different external services like Google Webfonts, Google Maps, and external Video providers. Since these providers may collect personal data like your IP address we allow you to block them here. Please be aware that this might heavily reduce the functionality and appearance of our site. Changes will take effect once you reload the page.

The following cookies are also needed - You can choose if you want to allow them: